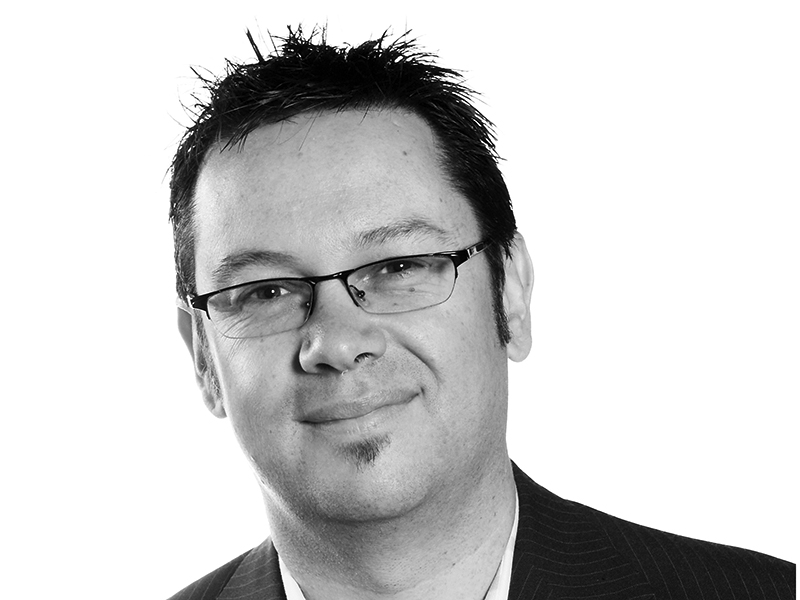 (Note: This post was written by Daryl Cook, who recently joined the PNI Institute as an Associate Member.)

Ron felt the ‘whack’ of the baton as it swung up into his hand from the first blogger, Cynthia. He closed his hand around the baton, and sprinted off like mad toward the third blogger (me) who was waiting for him at the 200 metre mark.

It’s my turn to receive the baton and to introduce myself. I’ll follow the lead and recount my own history with Participatory Narrative Inquiry (PNI) and my hopes for the future.

During my early career, I developed and implemented new technologies. Like all good things, that came to an end. I recall a moment of clarity, that became the catalyst for me to change tact and pursue a different career …

It was in Canberra, Australia’s National Capital. I was there to host the technology stream of a user group conference, and to
deliver several presentations. Participants were going to sit through three long days of PowerPoint presentations. I dreaded the thought of this, and decided I wanted to try something different to make it more interesting and engaging.

I facilitated a session based on Edward De Bono’s ‘Six Thinking Hats’ technique. I’d never done this before, and I was quite apprehensive about doing something out of the ordinary. But, my instincts were correct. The workshop was well received. Many participants thanked me for doing something different and unexpected.

This whet my appetite. It started my quest to help other people discover more creative, human, ways of engaging and working together.

It lead me to work with Shawn Callahan at Anecdote. Shawn (who many of you may know, or know of), worked with Cynthia and Dave Snowden at IBM in the special interest group on narrative. He went on to continue his own work in this area when he left.

I look back on this time as a mid-career apprenticeship. I was Shawn’s protégé, and learned the tricks of the trade by working on client projects and helping others learn to use stories. I also took a year-long facilitation course. I developed an understanding of working with different types of groups as well as welcoming the challenges.

Since then, I’ve been running my own consulting practice, and have worked a few short-term jobs between. This included another stint
with Anecdote, albeit with a different focus on organisational storytelling. I continue to explore how people create and convey meaning through stories and conversations. I believe both to be fundamental to people connecting and working together.

So what about my hopes for the future?

From a personal perspective, the first one is easy: I hope to work on more PNI projects.

I’m also interested to learn more about the approach other practitioners take. Most of what I’ve learned has been from one
or two others, who have their own perspectives, assumptions and methods. Like Cynthia, I’m interested in exploring the
connections between PNI and other approaches. I’d also like to understand the connections between different narrative-based
approaches that have emerged. I hope this will inform and improve my own (and others) practice.

It may come as no surprise to you that, as a consultant, I always favour a facilitative and participatory approach. I prefer to work
where there is broad engagement of those people who have a stake in what’s happening. I also prefer to work in ways that empower
people to solve their own problems. That is also the hope I hold for the PNI Institute; that it becomes a way for people to take part and
connect with each other. A place to make sense of our experiences, share knowledge, and experiment so we can do our work better.

Is there someone waiting at the 300 metre mark to collect the baton from me?