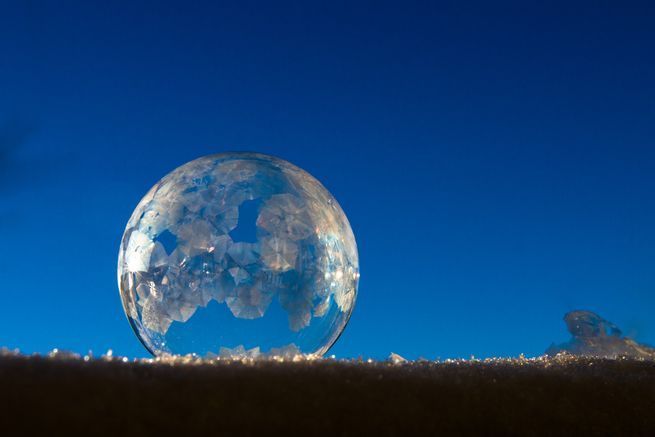 Last month we announced the PNI Institute calls in 2018 will revolve around “why work with stories”. The calls are great opportunities to swap stories of experience and sharpen your PNI skills through discussing and learning from them. The next call on May 9 is about Finding things out: Doing research with PNI.

Looking through the topics of the series, I started wondering if I could remember some project stories for all of the PNI functions: weak-signal detection (June), decision support (July), innovation and planning (September), etc. Often I could think of several, so I decided to turn those memories into blog posts as I imagined that sharing a story elicits another story. So here we go.

It must have been early 2006. I had been a user-, document- and (software) application-researcher since 1998 and was the leader of a services research & innovation group since 2001. Over the years we had moved from laboratory-based work (building prototypes) to a mainly participatory action research based approach. Working alongside front-end staff (in archives, printshops, reprographics departments, scanning facilities , DTP outfits and mail rooms) was combined with in-depth semi-structured interviews in which story sharing was a vital part of the practice.

In fact my group members had become services-innovation specialists over time. It was our task to understand how novel services emerged, evolved and became successful business. We had discovered around 2002 that most new services started life on the customer side. Some client had a problem or request and someone from our services arm with entrepreneurial spirit seized the opportunity and delivered – more or less – the requested result. This one-off service occasionally developed into an extra service – but mostly only locally.

Despite (or maybe as a result of) our efforts and message, we were forced in early 2005 to design novel services, and were charged with vending these out to the business units worldwide. Although we hated the design part, we quickly noticed that the vending bit was far from a lousy job :-). So we took the plunge, and this is what happened next:

During the latter half of 2005 we crafted some 20 prototype services. Some dealt with challenges of digitization. For example one service enabled office workers to print, email and archive a document to a group of recipients directly from their printer driver. Others made life easier for people who needed to convert paper documents to TIFF, PDF, Microsoft Word or even AutoCAD files. We had proposals for almost every existing service, and for some we even designed user interfaces, service level agreements, execution manuals, pricing structures, etc.

In early 2006 we hopped on a plane to the US and presented our novel services to business managers. One by one we went through the services. By the time we hit number six there was a coffee break. During the break, a senior manager approached me and whispered, “How many services do you have?” Twenty, I replied, and I heard a sigh and noticed rolling eyes.

After the break I continued with number seven and eight, but I also noticed that more and more people started opening their laptops or studying their BlackBerries (remember, this was 2006). So after number nine I stopped and asked what was going on. Well, my break-companion said, thus far we have already tried all the services you mentioned. So I wonder if we could see the rest first. Now the audience seemed to wake up. “Sure,” I replied, and I showed the overview sheet I had near the end of the sheet deck.

To cut a long story short, by the time we arrived in the 3rd city (Atlanta) our  list of twenty “new” services had morphed into a list of some seven services combining our ideas and a few services we picked up during our first two stops. And we had a list named “tried and failed” which contained some 25 services. During the third and following stops all over the US, both lists developed further. And we piled dozens of stories on the development, operational management and business value of these services.

By that time, the design of the meeting had changed beyond recognition. No longer did we start with a lengthy presentation. We started with a balanced overview of our findings on the previous stops, and then moved on quickly to a vivid exchange of experiences. The meeting now ended with what we today would call a sensemaking phase. We discussed how our novel information and their local experience with spotting, developing and delivering novel services could be brought together. This setup delivered a valuable result for both: a better plan to grow more business, and a list of questions and wishes our R&D group could work on.

This experience in the US was a valuable learning experience for me. Even though my group was forced to design new services in order to vent them out to the business, I was surprised to find so many of them already discovered, discarded or evolved into daily services.

The most surprising thing was that we ended up connecting people between cities. After all, we had spoken to more people than anyone in every room. In fact we were connecting people through stories – by helping stories go where they needed to be. We were quickly becoming story-carriers. The services-innovation-starts-in-R&D bubble had burst for good.

The most valuable lesson was that transforming business meetings to a – more or less – avant la lettre PNI sequence was much appreciated by all. We presented an overview of earlier findings (catalysis), and continued with story sharing, sensemaking and decisioning. From then on PNI practices (although that acronym wasn’t around at the time) became central in our approach to services innovation.