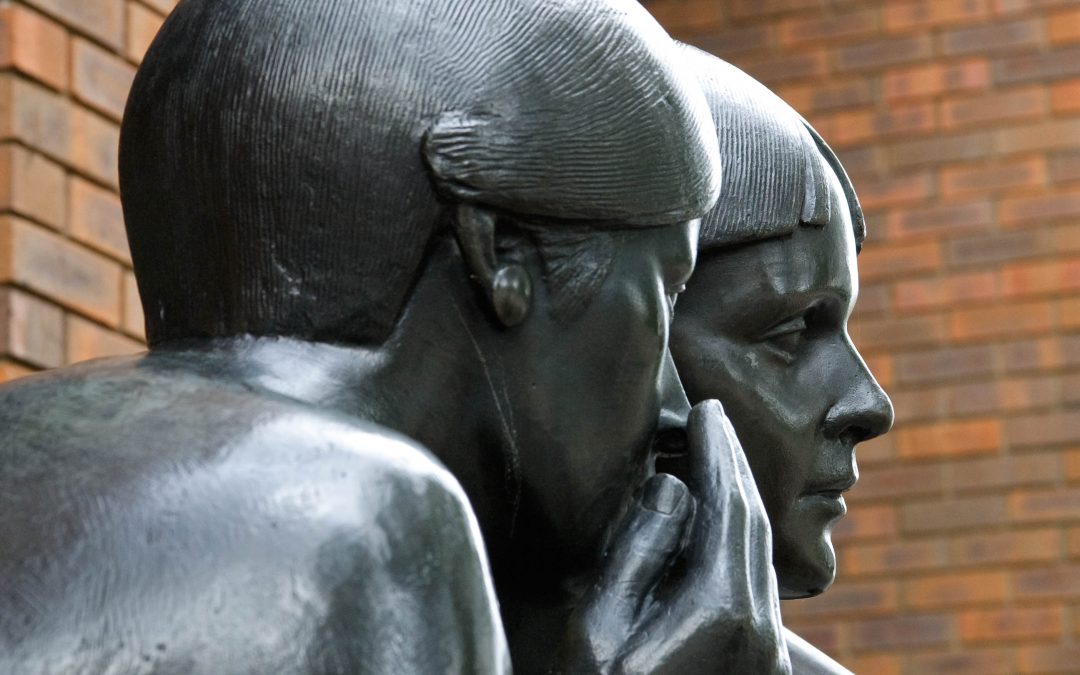 The topic of this fifth episode was storytelling and complexity, which seems odd at first, since storytelling to most people is primarily known as a business method to deliver a message to an audience. Lately, Storytelling has almost replaced PowerPoint on congress podia. And today’s ads on TV or the internet must be “Stories” else – the marketing experts say – nobody takes them seriously (which I doubt, but alas).

In our conversation, though (which was perfectly led by Conny Dorrestijn and featured prof. Lex Hoogduin as a guest as well), storytelling was described as “the act of sharing stories between normal people”. So it is that exchange of experiences we all know when we are around a coffee machine or at a party. After that brilliant start, we discussed several topics that I’m not going to spoil here, as you can see for yourself below.

I hope you enjoyed watching it and are now familiar with the two main forms of storytelling: conversational (around the campfire or table, or via a StoryPoint) and performance-based (on stage, in films, on websites, in promotions, advertisements, etc.).

In the webinar we quickly focussed on the first (conversational) form and its applications that help people understand, make sense, and make better decisions in the face of complex and uncertain aspects of situations. Using examples of various applications, we showed how participatory narrative methods can replace many of the current practices in organisations, practices that are often based in linear thinking and management of ordered (production) processes.

So the title of this blog that “storytelling approaches are rapidly becoming the new normal in handling complex challenges in organisations and societies” definitely points at its adoption for both communication and management purposes, which is great. Now the question is how this relates to PNI. For that, I will go back to Cynthia’s original PNI Cycles from her Working with Stories book: 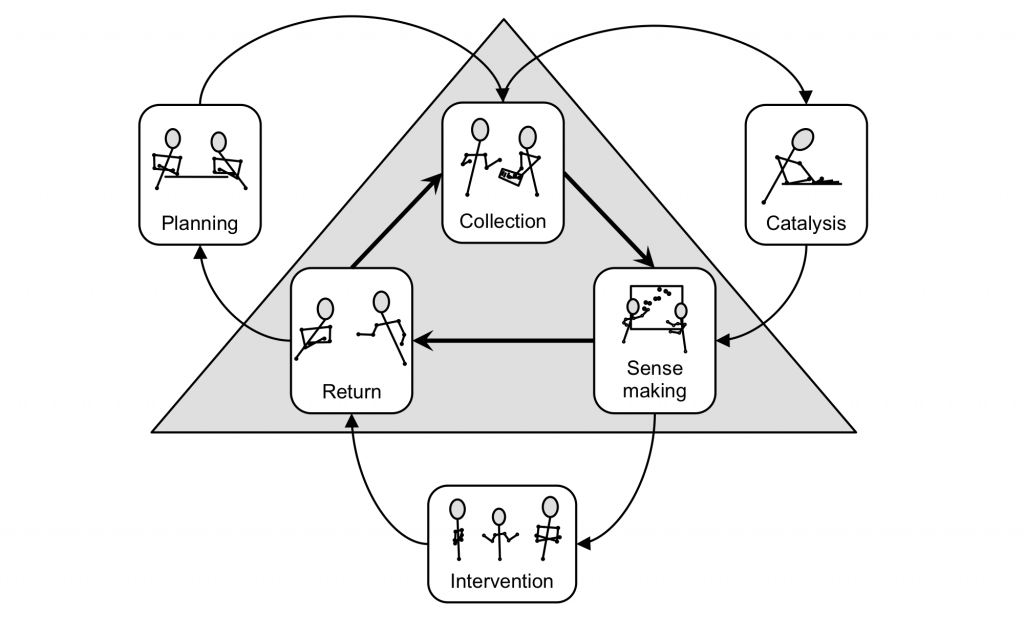 Anyone immediately notices that storytelling is not mentioned. But it is there! Both forms discussed in the video are there:

It might help to explain that in Collection the focus is more on storyTELLING, while during Intervention and Return the focus is more on STORYtelling. That is not the whole story :-), but I hope the difference between them is clear by now. It certainly works when presenting PNI-based projects to prospects. For example, we often use StorySharing instead of Collection for such an audience.

We noticed that such rewording of PNI phases helps when selling PNI projects to clients. After all, the PNI image above was created for PNI practitioners, not prospects, customers or users. In the next blog, I will talk a bit more how we present PNI to customers and how we reworded the PNI steps for commercial activities.