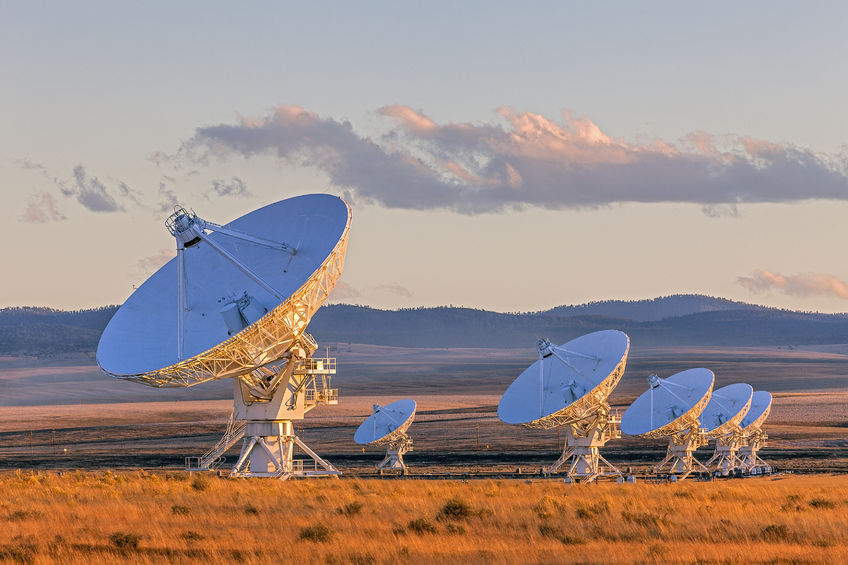 Our PNI Institute call on June 13, 2018 was the second in our “uses of PNI” series. We talked about the use of PNI to catch emerging trends, or for weak signal detection.

Then we fell into listing ways a signal can be weak. We thought of five ways that have to do with the observer of the signal:

And we listed five ways a signal can be weak that have to do with the system in which the observer is embedded:

We talked about how it might be useful to see weak signals as opportunities to release pent-up energy for positive change (rather than as problems to be solved).

We talked about how, during the planning stage of a PNI project, it might be useful to talk about these types of weak signal, to choose which are highest in priority for the project, so we can design it to fit our needs — because a project designed to gently surface taboos will be quite different from a project designed to surface patterns everyone has learned to ignore because they never change.

(By the way, the book mentioned in the call is Managing the Unexpected by Weick and Sutcliffe.)

Tune in to listen to the call.