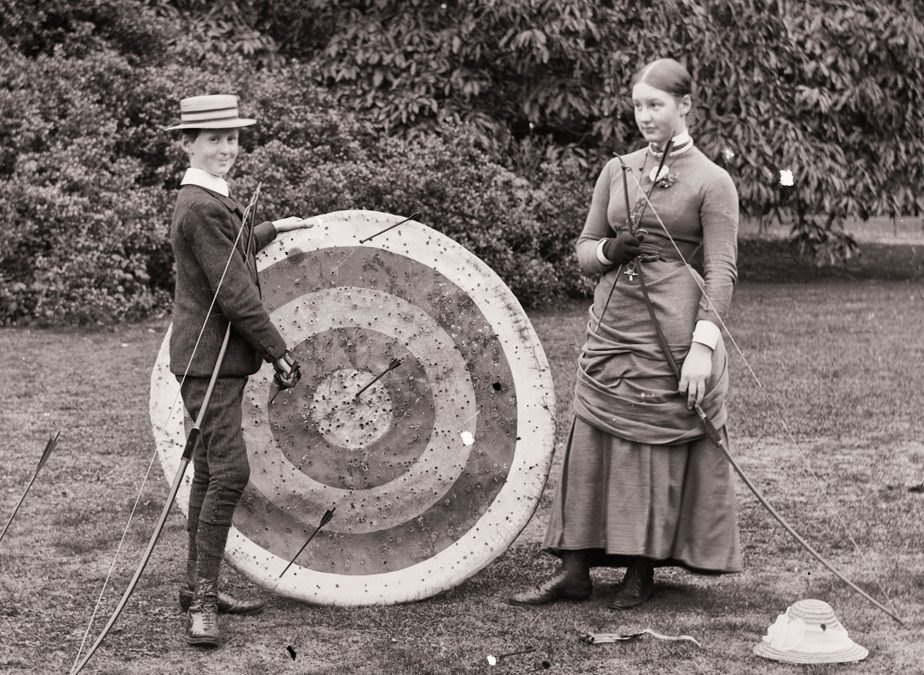 On our next PNI Institute call on April 14, we will discuss diversity in PNI (what is and is not PNI). See the sidebar on the right for details on the next calls.

On the last call on March 10, we talked about diversity in PNI projects. The major themes in our discussion were as follows.

Somebody said they had found (in talking to people) that some people want PNI to have a firm definition and firm boundaries (this is PNI; this is not PNI), while others want PNI to have fuzzy boundaries (this is sort-of PNI, this is kind-of-not PNI). It seems that some people respect PNI more with a firm boundary and some respect it more with a loose boundary.

Then we started talking about how it might be useful to work out some kind of a diagram PNI elements that are in five categories:

Then we started listing things in each category. The goal that emerged from the discussion was to define the point at which the PNI “balloon” breaks – the point where you can go just up to and still have it be PNI. Here’s what we have so far.

Okay if not dominant:

Those are the lists we came up with so far. We had such a fascinating time discussing all this that we decided to work on the topic again next month, with the goal of distilling all of this down to a nice clean diagram we could use on various web sites to show people what PNI is and is not. Interesting stuff, right?

On our next PNI Institute call we will discuss diversity in PNI (what is and is not PNI). April’s call will be about PNI and labels (how the terms we use – and don’t use – influence success in PNI). After April we will inaugurate our every-other-call reading group, where we will read and discuss excerpts from seminal papers about stories in organizations and communities and society that form the foundation of PNI. Watch this space for announcements of excerpts to read.