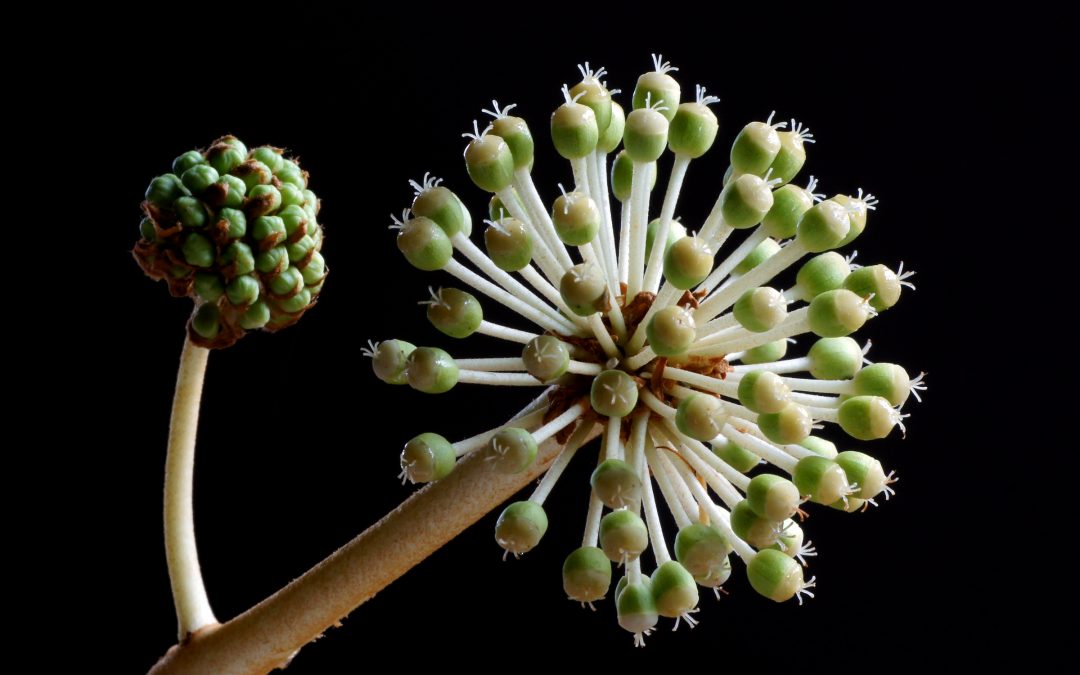 On our next PNI Institute call on March 10 we will discuss diversity in PNI projects (scales, goals, topics, participants, etc). See sidebar on the right for details on the next calls.

The major themes in our discussion were as follows.

We talked about the process by which professional storytellers choose and develop stories. A few aspects of this were particularly interesting to the group:

We talked about the story triangle of teller, audience, and story. We discussed how it might relate to the triangle of story functions Cynthia wrote about in WWS, where stories engage/connect, inspire/persuade, and inform/instruct. Murray told us that the most important tool of the professional storyteller is his or her ability to engage people on an emotional level. Thus the story triangle of teller, audience and story could be seen to exist inside the engagement function of stories; and the connection, once created, spreads out to support the goals of inspiration and instruction. Other forms of storytelling start from other vertices of the story function triangle. For example, “telling a story with data” starts in the inform/instruct vertex. An advertising campaign with a memorable slogan (or moral) might take as its base the inspire/persuade vertex, and spread from there. Each storyteller starts at one vertex of the space and uses it to support whichever additional functions they want to include in their goals.

We talked about how professional storytellers draw on the same ancient rituals and rhythms we all follow in our everyday storytelling, only in a more amplified form, with greater conscious attention, and with more highly developed skills. It’s similar to how an opera singer and a person singing in the shower are both making music. In both cases both people are doing the same thing, only on a continuum. The challenge today is to remember that it is a continuum and not a separate activity, unavailable to the (relatively) unskilled.

We talked about how professional storytellers could be said to undergo a process of sensemaking as they choose a story to tell, research it, develop it, practice it, gather feedback on it, perform it, watch and learn from their audiences, and keep improving the story over time. They inevitably learn a lot more about the subjects the story is about than can be contained in the story itself. We talked about how similar this seems to what groups of people do in the sensemaking phases of PNI. The difference is that in performance storytelling, sensemaking supports and enhances telling, whereas in PNI telling supports and enhances sensemaking.

Finally, these books were brought up in the discussion.

– Wonder Tales by Marina Warner (reading folk tales, or hearing them told orally, is a great way to learn about story structure)
– Handbook of Narrative Inquiry by D. Jean Clandinin (you can learn a lot about stories by learning how researchers study them)
– The Participatory Museum by Nina Simon (because we were talking about local-history stories and participation)
– Conversational Narrative by Neal Norrick (because professional storytellers could benefit from learning how people tell stories in everyday conversation)
– Improving Your Storytelling by Doug Lipman (because people who practice PNI could benefit from learning how people prepare stories for performance tellings)

On our next PNI Institute call we will discuss diversity in PNI projects (scales, goals, topics, participants, etc). March’s call will be about PNI and labels (how the terms we use influence success in PNI).