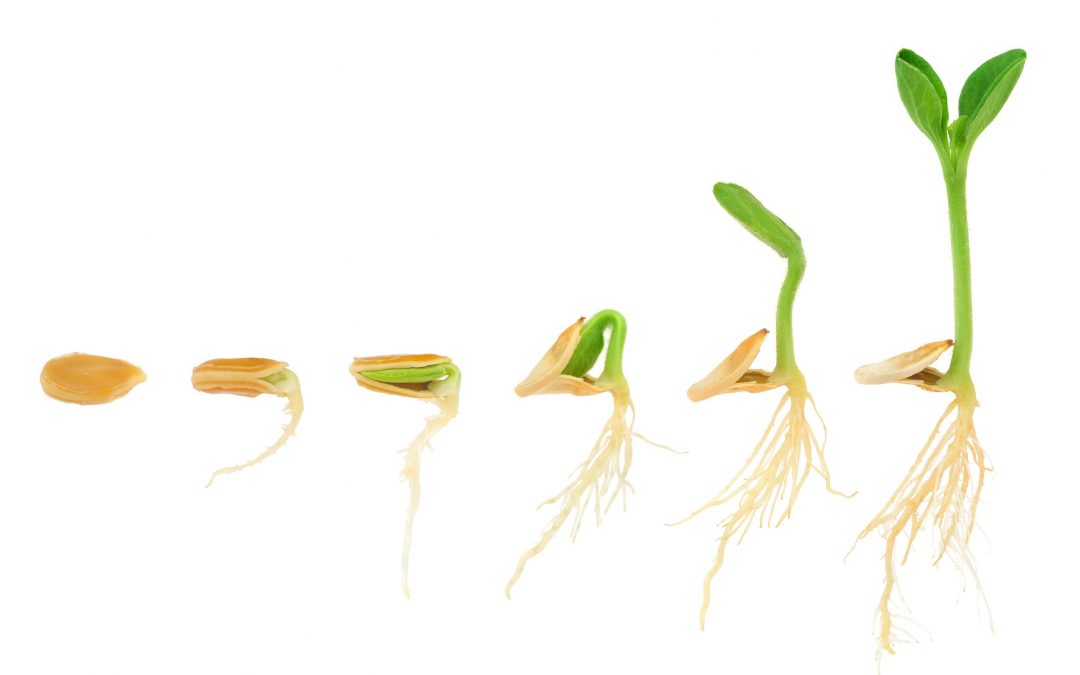 On our next PNI Institute call we will discuss continuous PNI, or PNI that depends on the ongoing daily collection of stories (usually with periodic catalysis and sensemaking). February’s call will be about what PNI can learn from performance storytelling. March’s call will be about diversity in PNI projects (scales, goals, topics, participants, etc).

Here are some quick notes on themes that resulted from December’s call on PNI and participatory theatre.

Stephen then explained how a 3-day workshop before a forum (participatory) theater event with youth evolved into the approach he now calls Socio-Drama Topography (SDT). A very quick (too quick) summary of SDT is that on Day 1 people share stories. On Day 2 they use their stories to map themes. On Day 3 they build a large conceptual map and use it to share more stories. It is a 3-day large group journey around themes. Sometimes, on a 4th day (sometimes a week later), SDT participants interact in a forum theatre play based on the themes and map they created. Above all, SDT is about challenging a model of the world. The rule of the game is that you can open up the model of the world being presented. Stephen originally built a recording framework into this (to record stories for later use). He didn’t know about PNI then. Now he is exploring ways to integrate PNI with SDT.

SDT has been adapted to adult contexts such as water issues. In those cases they often don’t use a forum theatre play; they do more community-based research as a fourth stage. Each SDT project has a different generative container that sets the context and gives people something to push against. The work with adults is more future searching. The work with youth is more about how things are now; it’s more reflective.

Next Stephen talked about some of the limitations of participatory theatre, as he sees it. He said that in forum theatre it normally takes 2-4 weeks to construct the play, which is typically done by a professional playwright. He said that participatory theatre has the potential for system change, but it takes 2-5 years to mobilize capacity because people have to get into it. At its best it allows different viewpoints to emerge. The danger, as Stephen sees it, is that people often come into forum theatre with a series of messages they want to disseminate. Even in legislative theatre it can become didactic, and that makes for bad theatre. It can be hard to let things surface, to let multiple viewpoints emerge. Good theatre is about paradox, not clean cut solutions. In improvisational theatre, the rule is that whatever happens is good. But participatory theatre is about working through things that might not be good – that might not resolve easily or well. It’s about wicked problems, where whatever you do there’s some consequence. It’s about the complexity of people’s lived experiences and how to live with these challenges. Whichever way you go there’s a win and a loss, and that becomes rich – in Stephen’s view, this is a good place for theatre.

We talked about how SDT and PNI have a lot of parallels, mostly in the stages of PNI before intervention. The (optional) forum theatre phase of SDT connects to the optional intervention phase in PNI. In essence, PNI and SDT are both about surprising oneself. Also, most of the important things in forum theatre, like in PNI, are social. Neither approach is appropriate for facts alone.

Someone asked: How do you end a SDT project? How do you know when it’s complete? Stephen replied that he tends not to worry about that. In his work with SDT he feels like you never end a project. It should keep going. He asked: If you build a hospital, when does it end? When do you not need a hospital anymore? It doesn’t end. However, with forum theatre (as opposed to SDT) it’s more of a discrete event. If you try and involve forum theatre in a multi-year program you need to have a different scope.

We talked about how SDT may work better than PNI for less educated communities because it has more and stronger facilitation. It is like narrative therapy in that aspect, that it places more of the work onto the facilitator, which is best in contexts where people can’t step up and handle more of the work themselves, as PNI asks them to.