On changing perspectives – An introduction to Gerben Bruins 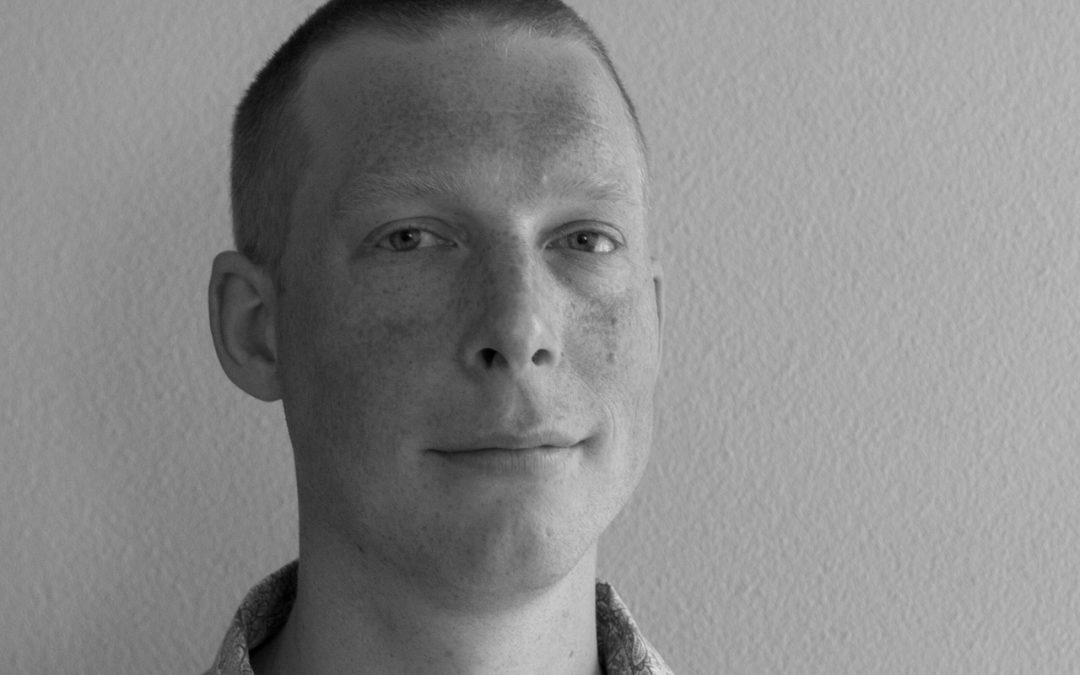 We are happy to announce that Mr. Gerben Bruins has joined the PNI Institute. In the post below he introduces himself including his trajectory into participatory narrative. Please welcome Gerben by commenting and asking questions.

I was born in Groningen in the north of The Netherlands, grew up in a small village (Adorp, or A-village), went to high school in the city of Groningen and left the whole northern region as soon as I finished high school.

I think it must have been in my early teen years that I first contemplated on the possibility of changing perspectives. Sitting in a bus from my school to my house, I was joking with an older (two years!!) school mate. The whole idea was that a mentally ill person could say he’s not the one who’s crazy, but the rest of the world, in fact, is. This really hit me: the idea that someone could have such a different perspective that it really collided with that which we think is ‘normal’. Years later I read The Diary of a Madman by Nicolas Gogol, which perfectly illustrated this.

Reasoning in hindsight, the concept of changing of perspectives seems a red line throughout my life. Let’s put it this way: in a certain way I am rather good at it. Deeply embedded in our Dutch culture, especially the more Protestant northern variant, this concept has been a leading aspect of my life. And, to be honest, it has not always been very helpful.

There is a Dutch word which comprehends this way of looking at things: it’s called relativeren.  And the funny thing is that there is no sound translation in English. The best translation however is… putting things in perspective. And this is what drives me when it comes to narrative based techniques. I am deeply interested in the different ways people can think about the same things.

There is however a huge problem with the Dutch meaning of the word relativeren and the impact it can have on how we perceive the world. I think this also is embedded in the English translation. The concept of relativeren is often used to devaluate one’s own perspective or ideas, it’s used to say, ‘hey, your own perspective or interpretation is not so important compared to the other possible perspective’. I believe, more and more (and thanks to a lot of people in this and other fields of study), that there is a more constructive way to deal with this complex idea of multiple perspectives. And PNI (as Cynthia described in her massive opus Working with Stories) plays an important role in my line of thinking.
The idea that there can be multiple and equally valid perspectives on the same thing, that these can exist next to each other and, even more, that you can use this diversity to learn, enrich and develop yourself or your organization, is the second thing that drives me in my work and personal life.

Now, working independently and in collaboration with others, I use personal stories of (large) groups of people to help communities and organizations by achieving societal or organizational change. Anyhow, I am really looking forward to share my experiences with others in the PNI network and to learn from all the different perspectives on PNI.