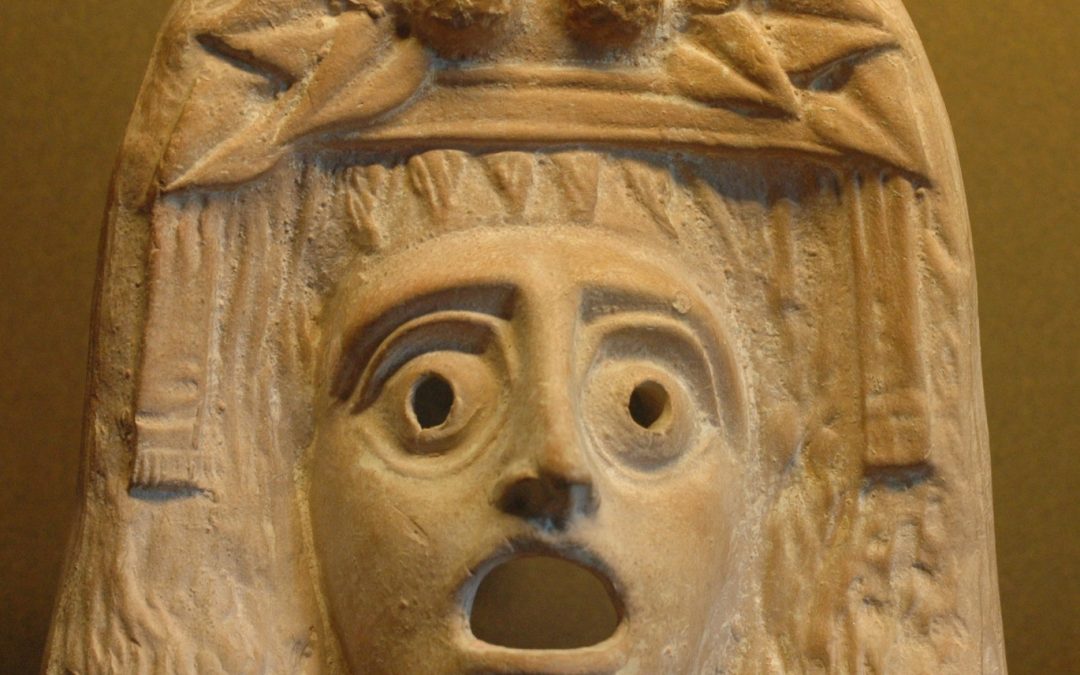 On our next PNI Institute call, we will discuss how PNI relates to participatory theatre. Please see details. Here are some quick notes on themes that resulted from our previous call on PNI and anthropology.

Research and Action Research. We talked about how PNI is a subspecies of action research, which is participatory by nature. One of the tenets of action research is (something like) “research is action and action is research,” meaning that when you intend to intervene you tend to learn, and when you intend to learn you tend to intervene. In practice, PNI projects cover a fairly broad zone of connection between research and action. Some projects come pretty close to traditional research, with the specific intent to “find out” what is happening in a situation. Other projects are geared strongly toward action, usually with helping people get past a problem such as a conflict.
Proof and PNI. We talked about how PNI never veers completely over the line into traditional social science research, because it’s difficult to prove anything conclusively when you give over control (at least in some parts of projects) to the people being studied. There are particular points of freedom – for example, in choosing a story to tell – that make it hard to say exactly what the collected data mean. There is a strong element of self-selection in PNI work, because even if you can force people to answer questions you can’t force them to tell stories, and you definitely can’t force them to tell useful or meaningful stories. Those points of freedom are the very things that make PNI effective, with its complex mixture of research and action. When there is a strong need for accurate, precise measurement, traditional research is a better option than PNI; but for many purposes other than proof (and there are many), PNI is more valuable (either alone or in concert).

Ethics and participation. We talked about how there may be times where it is more ethical to use traditional research methods (such as those of anthropology or sociology) than PNI. Participation seems like it is always a good thing, but there are times when it is not possible, and it’s dangerous to pretend that participation it is possible (or happening) when it is not.

In other words, change is part of PNI, but it does not have to be the only or even the primary goal of a project. More than anything else, PNI is about people surprising themselves. This often leads to positive change, but it’s usually indirect, in that change emerges naturally from understanding, accepting, and appreciating the way people are right now.

Of course, sometimes people need some help surprising themselves. Sometimes a PNI facilitator does do a bit of manipulation in the sense of manipulating conditions so that people can surprise themselves – for example, it might be manipulative to bring stories to where they need to go. Transparency and accountability can help. It’s important to explain why things are being done as they are, to respond to questions and concerns, and to be ready to change the project if people want or need something different. Sometimes people aren’t ready for the degree or type of change the facilitator has envisioned, and it’s important to be ready (and able) to scale down one’s ambitions to match what participants are willing and able to support. You could say that PNI works toward positive change, but – ideally – in a way that is humble and flexible, with respect for the feelings and needs of those it supports. That might be the best way to describe change in PNI, even if in practice it might be partly aspirational.