Next hangout: PNI and non-narrative facilitation 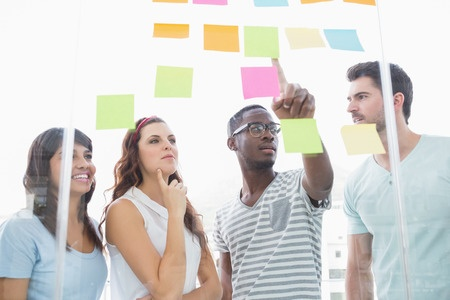 Our next PNI hangout will be about how PNI relates to non-narrative approaches that bring people together to do things. People call these activities by many names: brainstorming, design work, decision support, and just plain old facilitation.

We’ll be exploring how PNI can work with, learn from, and enhance non-narrative methods of bringing people together to talk and think together. Where are the synergies? Where are the conflicts? What works best?

Before you join the call, if you can, please read about or think about at least one non-narrative people-coming-together method, so we will have a diversity of examples we can play with.

The call will be at:

During our last call, we talked about how PNI intersects with something we all love: fun. 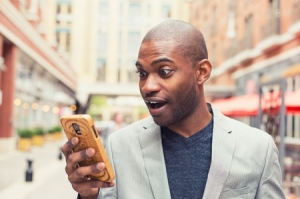 Stories are a pleasant surprise

We started by talking about how fun in PNI involves surprise. In PNI we ask people to do things they aren’t used to doing. Just being asked “what has happened to you” is a big surprise to most people. It wakes people up. This is especially true for people who are used to being poked and prodded for information, like patients and employees.

But there’s more fun in PNI than being asked to tell stories. When we ask people to work with stories – to read them, talk about them, compare them, connect them, build things out of them – people get even more surprised.

Usually people are pleasantly surprised, but not always. It depends on their expectations and their identities. I told about a time when I designed a fictional-story task for some doctors. The doctors didn’t find it fun at all. They reacted defensively, and they drew back from the task, in effect saying it was beneath them (and stupid). This was an identity blunder on my part (and not the only one, I might add). Doctors see themselves as people who fix things. They don’t think of themselves as creative types. I tried to get them to act outside of their identities, and the attempt failed. 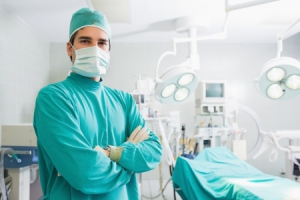 Except when people aren’t expecting stories

Somebody else told a story about how they played a “who we are, who we want to be” game at the start of a workshop. They said that the game gave people an opportunity to express their identities to the group. Afterwards, people were more ready to step outside their comfort zones and take on tasks that didn’t match their identities, because they felt secure in how they were represented in the session. We talked about how people need to feel that you have met them where they are before they are willing to take a journey with you.

Next we talked about how fun is unpredictable. The more you are prepared for surprise, the more fun you are going to be able to incorporate into your sessions. You have to be ready to follow the fun – and abandon what you had prepared – whenever and wherever energy appears. 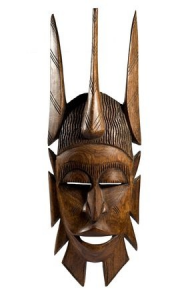 Give me a mask and I’ll tell you the truth

Another source of fun is conflict. Somebody said, “I almost like it when people start to fight a little bit. When it’s constructive conflict instead of personal conflict, it can be fun to see where it goes.” We talked about how the distance between a story and its teller helps people to engage in constructive conflict. They might argue about what a story means, but they are arguing about the story, not about each other. The story works as a mask: it’s protective; it hides what people need to hide; and it can be handed around and looked at from all sides. 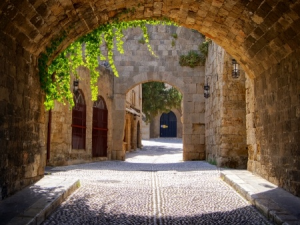 Stories also act as attractors. They draw in our interest, like a piano at a train station, or a bunch of toys at a meeting, or some pictures in a blog post. Being asked to tell a story is an attractor, and playing with stories is an attractor. It creates a liminal moment, when people pass over a threshold into something new. Such a moment can be empowering and energizing.

A liminal moment can also be scary. When you build fun into PNI, you either bring people across the threshold with you into a new world, or you watch them walk away. Well, you pretty much always have to watch some people walk away. It can be a very small number of people, and once in a while, in a small group, everybody comes along; but usually you lose at least a few people in any PNI project. That’s okay. To get the benefit of PNI, you have to accept some amount of risk. 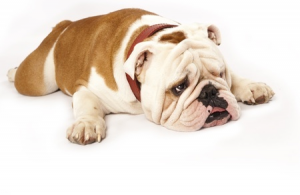 Because fun and risk go together, PNI tries to provide multiple levels of risk and fun. Thus PNI includes “the whole system in the project” by meeting every participant as many steps into the journey as they want to take (including one baby step). If some people are willing to do no more than tell a single brief story, or even just click a few buttons, PNI can work with that. (I call it “micro-participation.”) If some people want to plunge in and really work with the stories until they reach transformative insights, PNI can work with that too. It’s all good.

Another thing to think about when designing PNI projects (so we agreed) is that what’s fun depends on who’s having it. The same thing that brings one person over the threshold into the new world of stories will drive another person away. I told a few stories about projects where one group of people got engaged while another group simultaneously dropped out and shut down. It’s up to us as PNI practitioners to see these differences on the way in.

We agreed that if you don’t know what you’re getting into, if you don’t know your groups well enough to have some idea of how they might react: don’t design too much fun into PNI. If you go in with the expectation that everyone will have lots of fun, you (and they) might be disappointed. But if you go in thinking about engagement and connection, you (and they) will not be disappointed. You might discover that people have fun, but you won’t require it to feel like you succeeded. 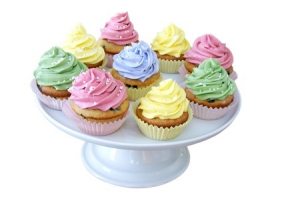 Fun is the frosting on the cake of PNI: great when you can get it; a sign of a project that is going well; but not something every project needs to have.

PNI should also be fun for you, for the person running the project. Facing a “hard room” can make it harder to keep going with a project. A lack of fun can be contagious, and it can infect you as well as your participants. You need to find pleasure in your work, or you can’t keep doing it. (Why are there so many pictures in this blog post? Because I took my own advice and had some fun writing it.)

We talked about how the boundary between fun and non-fun is invisible, and it moves. Somebody said that working with kids is a good example of high-risk, high-return fun. When you cross the fun/non-fun boundary with kids, you know it right away. It’s easy to break the magic with kids, and they let you know it. 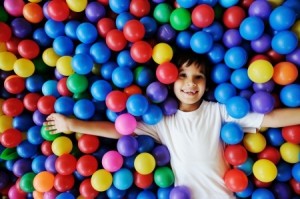 Here’s an idea (somebody said): Why not pretend every group you intend to work with is a group of kids? That will help you to magnify their probable reactions, so you can make a better guess at how they might feel. Pretend that they aren’t going to subdue their reactions and camouflage their feelings. Pretend they will be honest and forthright, like a bunch of kids. Picture them sitting around bored, playing with their phones. Picture them up and about, talking excitedly, laughing, proud of what they’ve built.

Somebody told a story about telling a story in front of 200 people and having them so engaged that at one point in the story “you could have heard a pin drop“. We all agreed that reaching that state, when everyone is fully engaged, whether they are listening or telling or sharing, is most of where the fun is for the PNI practitioner. It’s fun to see the power of PNI working for people. A PNI practitioner is like Thomas the Tank Engine, excited to be useful. The participants experienced the transformation; they created it; they provided the energy; but you made it happen. That’s fun. It’s hard, but it’s fun. It’s hard fun.

So, we realized, what’s fun for the practitioner is not always the same as what’s fun for the participants, at least not early on in a session. To get participants to the point where they have accomplished something together, where we and they can share the hard-fun experience of seeing PNI work, sometimes requires us to push people into not having easy fun, for a while. But we can’t push things too far into hard fun, because we’ll find ourselves walking alone, with our participants far behind us. How to balance the two forms of fun is something we are all working on understanding.

Finally, we agreed that talking about fun in PNI is fun, and PNI hangouts are fun. Talking to each other ab 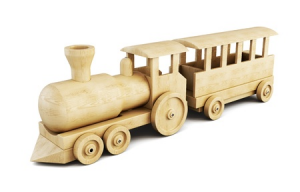 out making our work better is fun because it’s camaraderie, but it’s also fun because we all want to be Really Useful Engines.