The intricate art of PNI. Making sense of PNI instruments 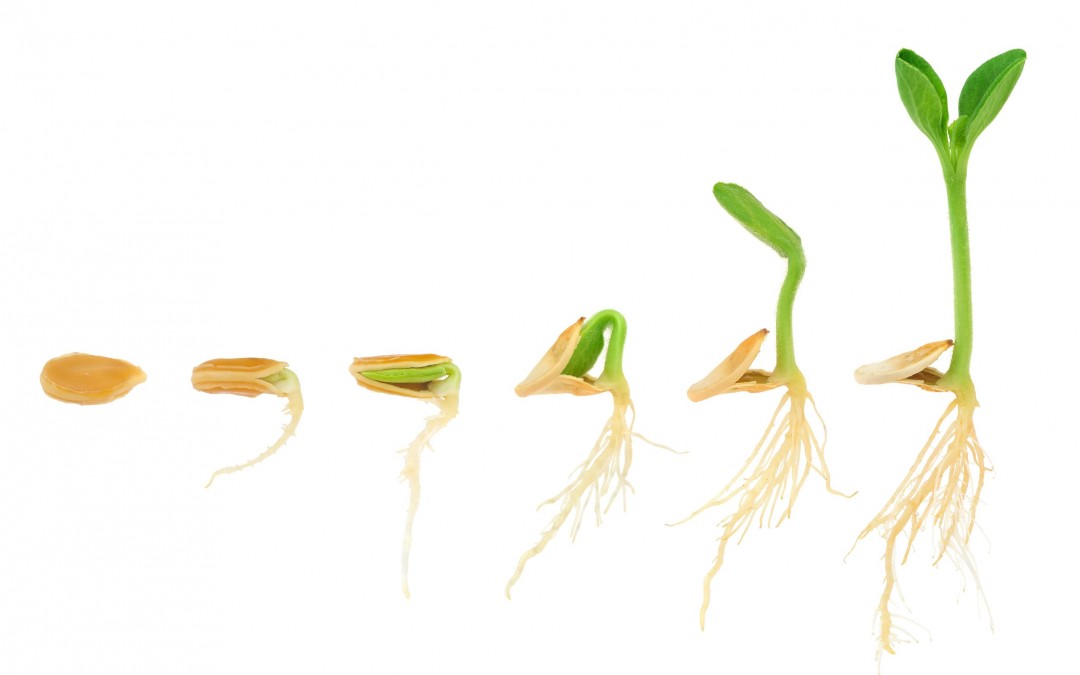 The concept of PNI seems to be easily understood by many who are confronted with it for the first time. Simple explanations like asking a question whose answer is a story and asking questions about stories usually do the trick.

To explain the method itself, especially to the more scientifically-oriented, I usually say it’s a bit like an inverted survey as PNI first has the “do you have anything more to tell us” field before the questions. And for the ones that really persist we put forward that it is in the class of concurrent mixed-method approaches as both qualitative and quantitative are involved at the same time.

Of course one can go on with pointing at the evaluative instead of analytic nature, but there it gets tricky as in reality actually both occur in a PNI project. Here we leave another or/or zone to enter a couple of and/and zones. This is also the point where common insight stops and the art of PNI begins.

PNI demands several arts of PNI practitioners of which facilitation skills and humbleness are probably the most important, but those two are quite hard subjects to write interesting blogs on, especially on a forum like PNI2 that aims at interchanging experiences (failed and succeeded) and discussing barriers in order to lift them eventually.

There is however a 3rd art that seems worth blogging on; the art of developing a StoryNaire. You might ask what a StoryNaire is. Well its the term we at StoryConnect use for the set of questions one uses to elicit, share and ask questions about stories. The term StoryNaire is a play on the questionnaire that we all know so very well. Questionnaires often seem to be designed solely to satisfy the data hungriness of its designer(s). Most respondents therefore are depressed by the time they reach the last questions (if they do).

StoryNaires on the other other hand should have exactly the opposite effect. One of the aims of a StoryNaire is to enthuse people to share another story as they go through the StoryNaire for the first time. It’s often quite hard already to get story sharing going in a workshop setting, but people seem to be even more reluctant to share a story on a paper form or a digital platform. Still the aim described is essential for PNI to be used with success.

The name StoryNaire itself seems to help a bit too. There is nothing against calling it a questionnaire for stories or form for stories with questions about them or signifier set, but the term StoryNaire seems to convey the message that this is an instrument to help stories go where they need to go (according to the people who use them).

Building that feeling during usage is what I call the 3rd art of PNI. Maybe that art is not so much experience based, it’s more about the willingness to start over and over, keep on honing it and always being keen on small signals from story sharers that things can be improved. In a way, StoryNaires are more installations than a Magnum Opus.

The art definitely starts with the introductory text, images and/or questions that intends to elicit story sharing. Much has already been written about that. A good summary is on page 122 of Working with Stories. In the forthcoming weeks however I intend to blog on the questions about stories. Superficially the questions about stories come straight form the good-old questionnaire. Radio buttons, multiple-choice questions, sliders, text fields, etc. are all very familiar survey instruments. And for some, di-polars (often called dyads) and tri-polars (often called trikons or triads) have become household names too.

But it’s for good reason that I used the term art. Superficially these instruments are the same, but in PNI practice their use and behaviour is often very different. That is why in a series of blogs we will assess these instruments and discuss three main topics each time:

Please note that the aim of the series is not to convey our wisdom as for many of the instruments the answers to these three questions are as fluid to us as they may be to you, the reader. Even better, maybe you have more insights and experience than we do. So the aim of the series it to learn by sharing experiences, posing hypothesis and improving upon them. Depending on the response, it is my intention to discuss one instrument per fortnight. So the series should run well into the summer.